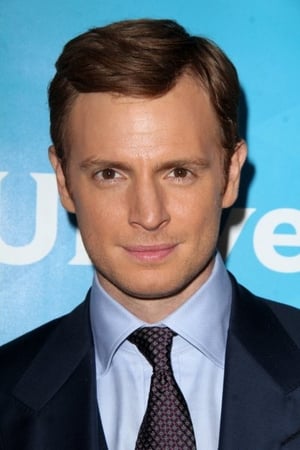 Nicholas Alan Gehlfuss is an American actor, known for his role in 2014 as Robbie Pratt in the fourth season of the Showtime comedy-drama Shameless. In 2015, he started starring as Dr. Will Halstead in the NBC medical drama Chicago Med. 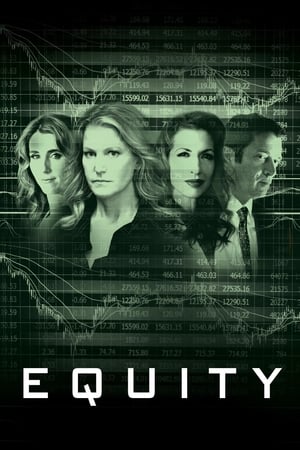 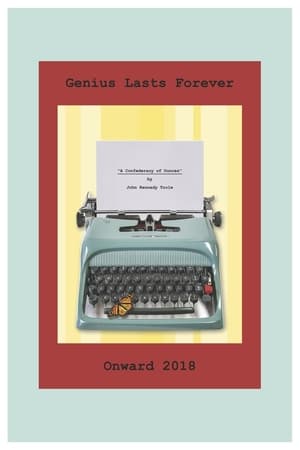 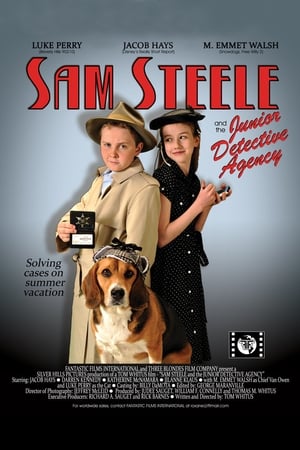